Kelvin Yam (born in 1970) is a Singapore chef and restauranteur. Inspired by his father, who is also a chef in Ipoh, he came to Singapore at an early age to support his 4 siblings as the eldest child of the Yam Family. Born and raised in Ipoh, Malaysia, he moved to Singapore and worked his way up to be recognised as the head chef in the restaurant industry before opening his first restaurant in 2011.

Kelvin owns Yam’s Kitchen in Pasir Ris which specialises in Chinese Zhi Char cuisine. He has opened House of Yam in Kovan, amidst the Covid-19 pandemic. He remains committed and confident in his dishes and continues to invent new recipes for his supportive customers. He founded Supreme Food Industries in 2018, selling local snacks such as Salted Egg Fish Skin under the brand name of Shilepo (食乐坡)

Kelvin is also the consultant to the Singapore Chefs Association (新加坡厨师俱乐部), of which he has represented the association in multiple competitions. He was also a consultant to a popular European Thai Fusion Restaurant located in Nonthaburi. 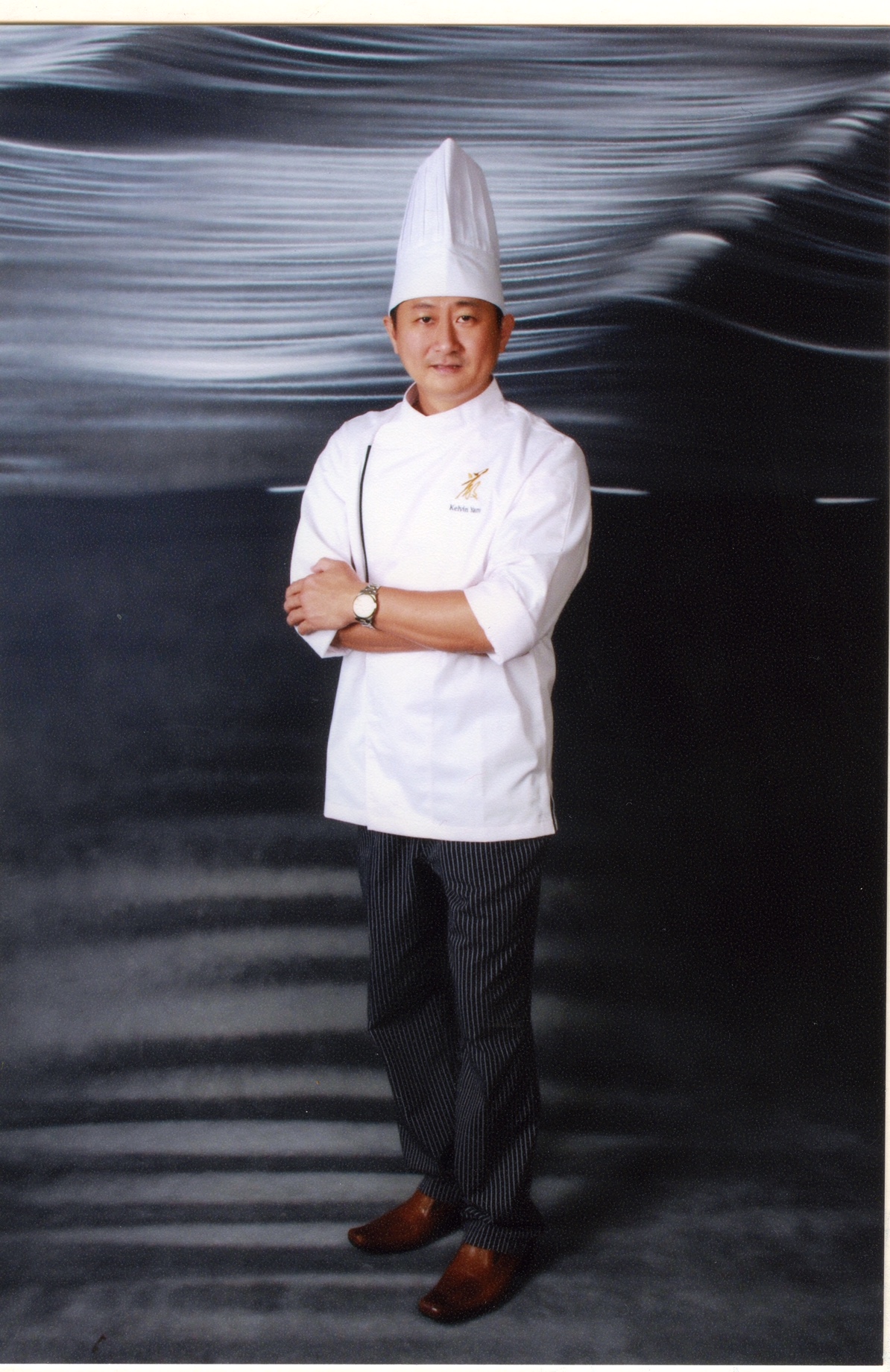 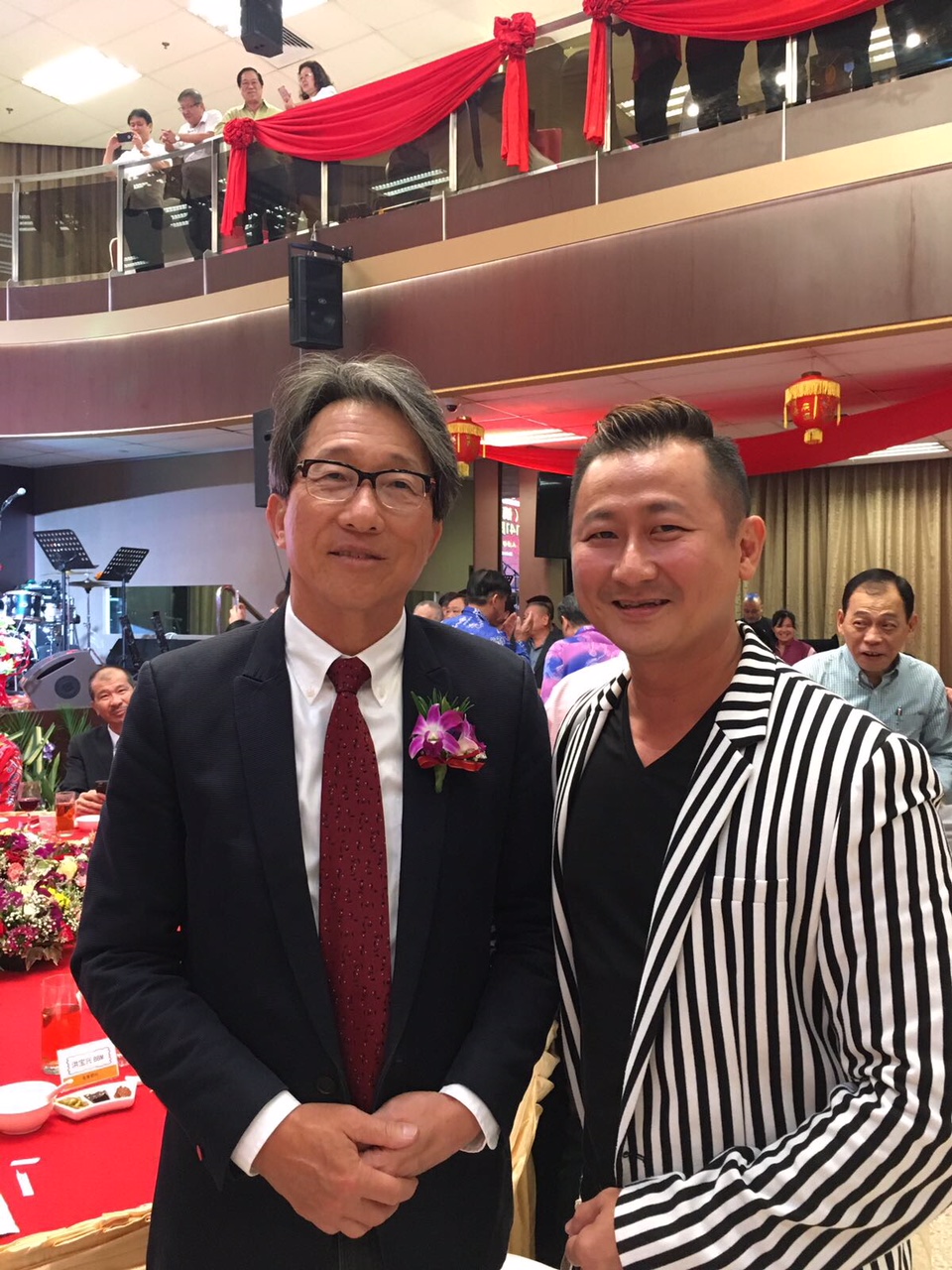 Committed to bring gastronomical treats to everyone, Yam’s kitchen has received numerous awards and accolades throughout these years. 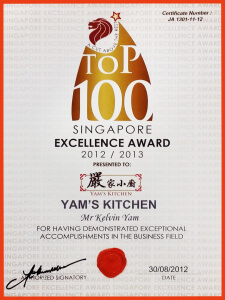 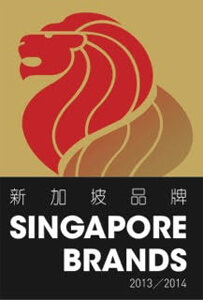 Yam’s Kitchen is honored to receive 2013/2014 Singapore Brands Award. It is a symbolisation for being a trusted home brand that offers top quality service, standards and excellence professionalism.

Yam’s Kitchen is honored to receive SG50 Prestige Enterprise Award. We are proud to be recognized as successful Singapore Brands. It shows our dedication for excellent service and quality food.